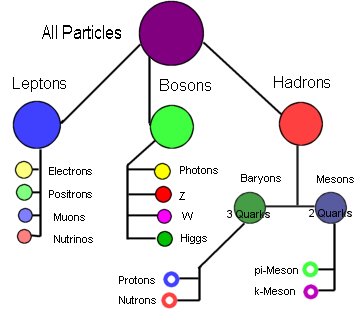 A subatomic particle is a particle smaller than an atom: it may be elementary or composite.

Particle physics and nuclear physics concern themselves with the study of these particles, their interactions, and matter made up of them which do not aggregate into atoms.

However, most of the particles that have been discovered and studied are not encountered under normal earth conditions; they are produced in cosmic rays and during scattering processes in particle accelerators. 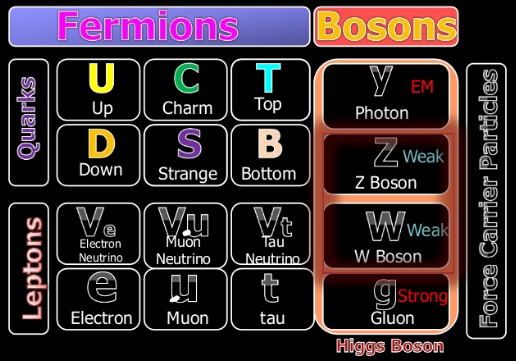 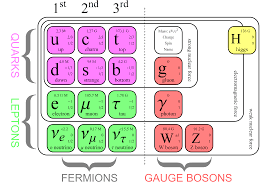