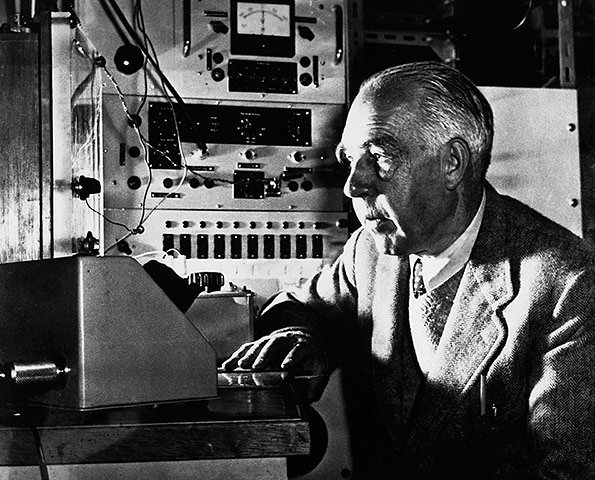 Born in Copenhagen, Bohr (1885-1962) developed the modern idea of an atom, which has a nucleus at the centre with electrons revolving round it.

When electrons move from one energy level to another, they emit discrete quanta of energy. The work won Bohr a Nobel prize in 1922.

For his achievements, Carlsberg brewery gave Bohr a special gift: a house with a pipeline connected to its brewery next door, thus providing him with free beer for life.