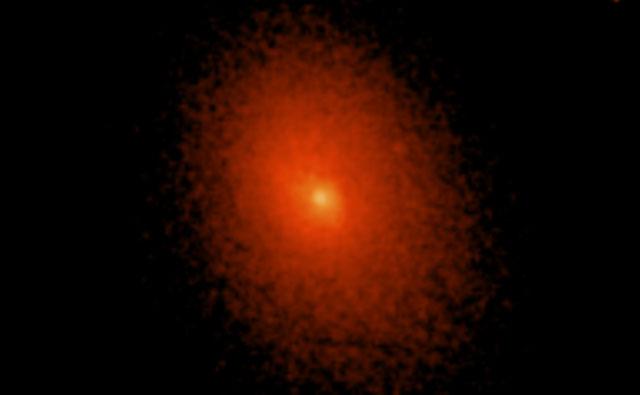 In the 1990s, scientists studying exploding stars called supernovae in far-flung galaxies discovered that the Universe's expansion is accelerating, not slowing as theorists predicted. This discovery led them to the conclusion that some unknown process was causing the Universe to speed up, and they named it dark energy.

One of the biggest goals in science is to explain this mysterious energy, which is thought to make up about 70% of the energy density of the Universe.